Musical groups that don’t compose are generally keeping older traditions alive. Some musical groups are also known for evolving musical traditions by seeking out, and even commissioning works by living composers. Then there are other groups that reinvent the works of others, putting their own particular spin on the music.  Whenever possible the links navigate to the home page for each group.

This is just a list to get you thinking and for further research. This only scratches the surface. 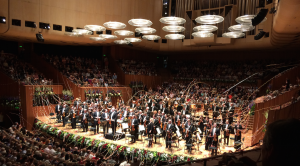 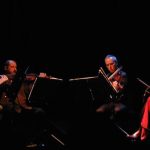 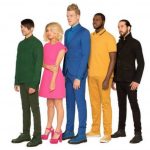 Gregorian  – a group which remakes song with a Gregorian Chant flavor 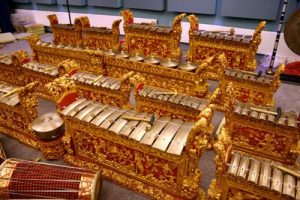 The Piano Guys  – a duet that creates mashups with guest artists